Man tasered by police in Worcester has died 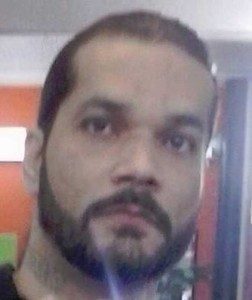 A Fitchburg man who was tasered yesterday after police said he went on a rampage inside a Penny Wise supermarket in Worcester has died.

Wilmer Delgado-Soba, 38, was pronounced dead at St. Vincent Hospital at 3:30 a.m., approximately 15 hours after he was subdued.

An autopsy is scheduled for tomorrow to determine the cause of his death; however, Worcester police said Delgado-Soba suffered from an apparent, but as yet unknown medical condition and the taser “appeared to have no effect on him” when it was deployed.