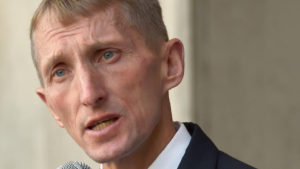 Boston police say they are reworking their policies regarding stop-and-frisk and other police encounters — including requiring officers to describe specifically why they made a stop — after a report revealed that blacks and Latinos were subject to “racially disparate treatment” by officers.